Those were wild and heady times for Edd, a poor kid from the streets of New York who drove cross county with just a few hundred dollars in his pocket and became a world wide superstar.
Edd has close to 100 credits to his name staring in dozens of movies and television series including the lovable dance show host, Vince Fontain in the movie "Grease.

He has also played numerous characters on television shows like "Charlie's Angeles," The Love Boat," "Murder She Wrote," "CHiPs," "B.J. and the Bear," "$weepstake$," "The Hardy Boys / Nancy Drew Mysteries," "Fantasy Island," "Maverick," and "Cheyenne," to name just a few.​

A few of Edd's other move credits include "Yellowstone Kelly," ​

In 1960, Edd Byrnes was receiving more fan mail each week than any other actor in the history of Warner Brothers studio. In fact, Picture Magazine estimated that he received fan mail that reached 15,000 letters a week. That is more than Errol Flynn, Humphrey Bogart, or James Cagney at the height of their popularity. His role as the jive-talking hair-combing "Kookie" on TV's 77 Sunset Strip made him the hottest young star in Hollywood.

His recording, "Kookie, Kookie, Lend Me Your Comb," was a hit single on Billboard magazine's charts. His fame spread across the glob, and only Elvis Presley could claim to be more popular. Byrnes also palled around with Frank Sinatra, Kirk Douglas, Robert Mitchum, ​Natalie Wood, and Michael Caine. 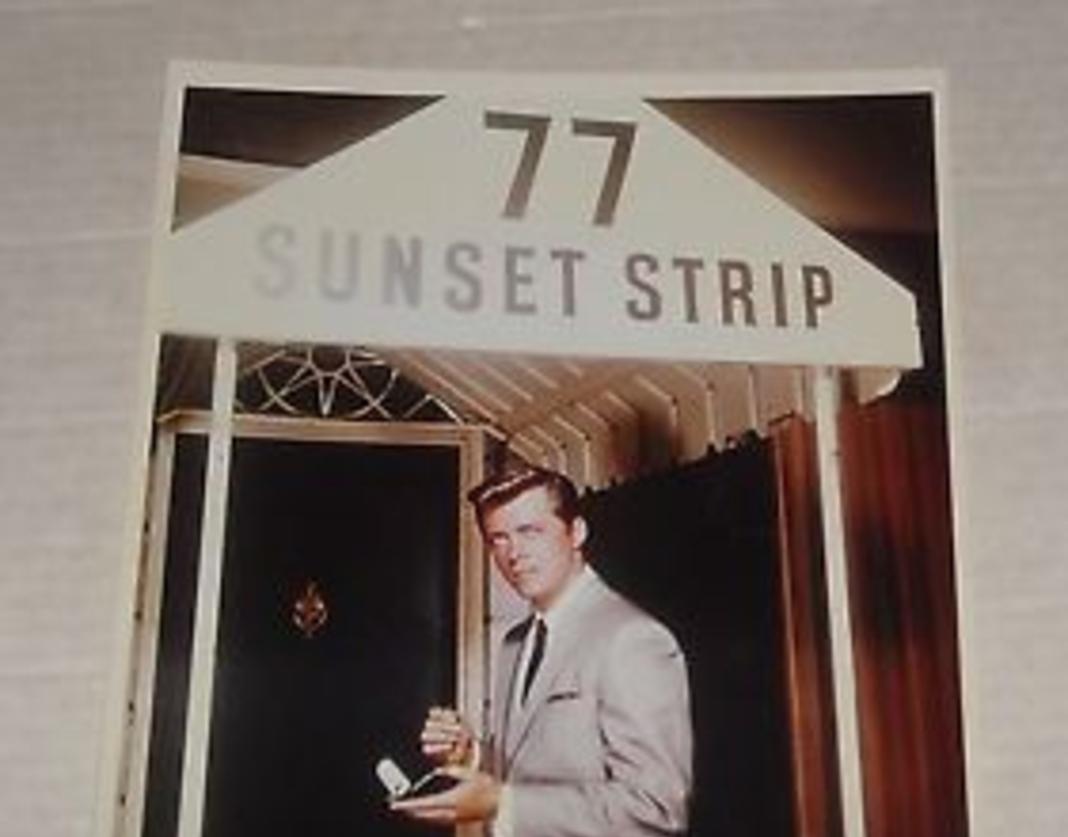 "Up Periscope," "Any Gun Can Play,"​​"Stardust," "Back To The Beach," and "Troop Beverly Hills."
Edd's rap style recording of "Kookie, Kookie, Lend Me Your Comb" recorded with actress and recording artist, Connie Stevens reached #4 on the Bilboard Hot 100 for 13 weeks. The song also appeared on the Edd Byrnes album, entitled "Kookie"

Some say the Edd's Kookie character

Edd has a son, Logan who is an attorney and news anchor. ​